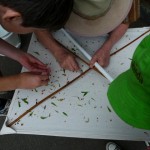 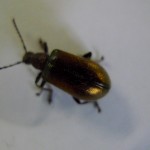 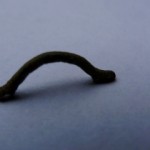 Our Scouts were praised and thanked for helping out at the recent Insect Survey, held by Friends of Royal Park, on Sunday February 8th.  The Scouts found 57 different species of insects in just 50 metres!

Each insect was put into a small numbered jar for identification, and this was placed into a freezer for a short while, to allow a macro photo to be taken when the insect was slowed down. The photographs were examined and species identified by entomologist Roch, shown below teaching the scouts the method for collecting insects. The insects were placed back in the park after they recovered. 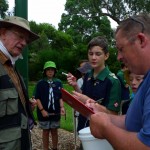 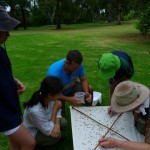 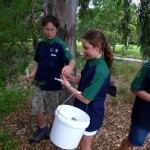